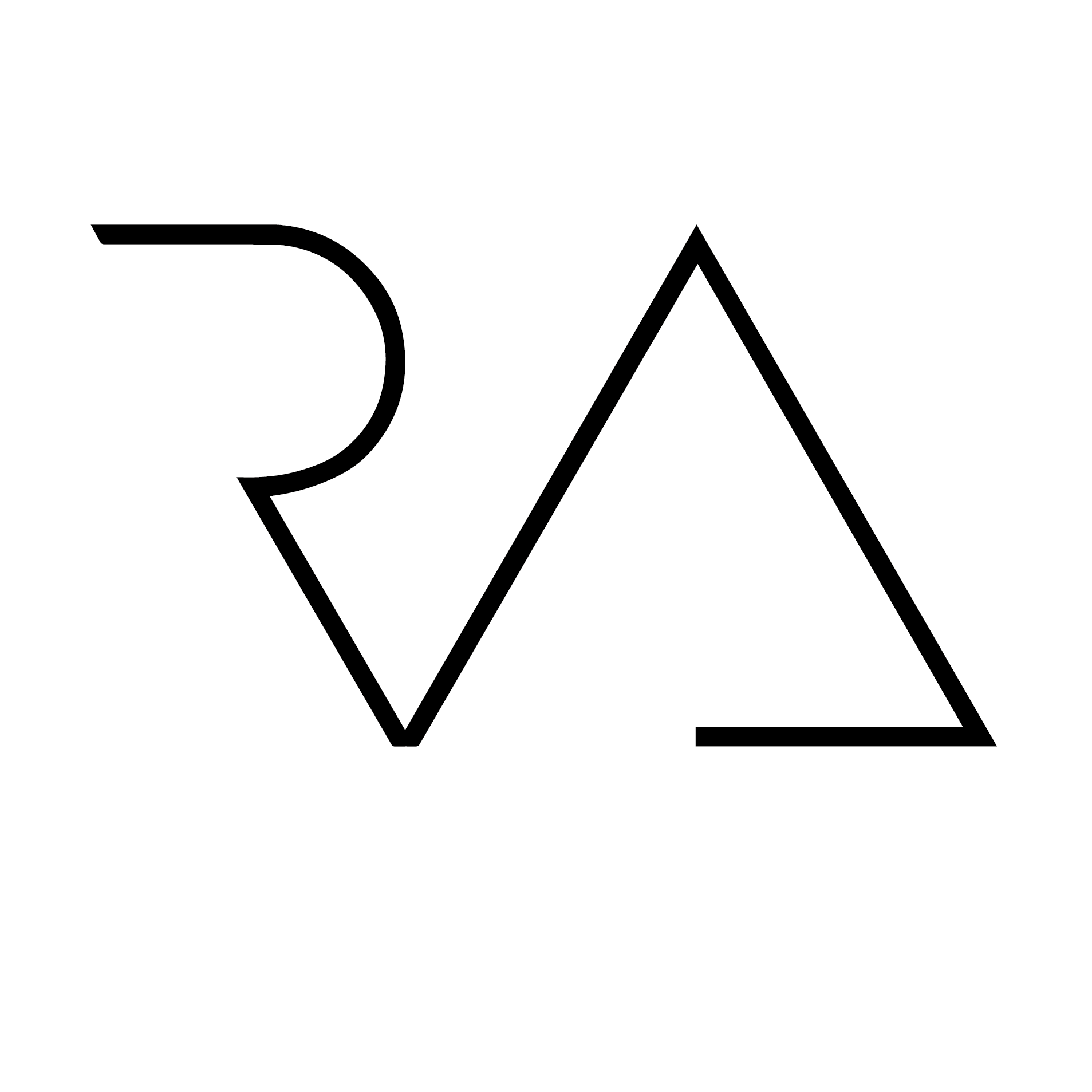 I was born in 1986 in Punto Fijo, Venezuela, but I did all my life jouney in Portugal. The love of drawing, the fascination of art and my curiosity for the construction were crucial in my academic education – Master in Architecture by the School of Architecture of the University of Minho, Portugal, in 2013.

The allure of drawing has been in my life since very early age. I was about 5 years old when it emerged and since then has been a company in continuous transformation and growth. For me drawing exists for the passion side – as meditation; and for the learning side – as a tool for reflection and communication. I bealive that the ability of drawing is not a gift that we can born with, what is born is the allure, which when developed becomes a skill. Drawing is not a gift, it is a fascination that is practiced.

Currently I also build houses, and other stuff in the architecture office Limit Studio which I founded in 2017 with two friends/partners.

2018 – “As linhas da Alice” in the name of Alice Acosta (daughter), in the event “Noc Noc Guimarães”, Guimarães